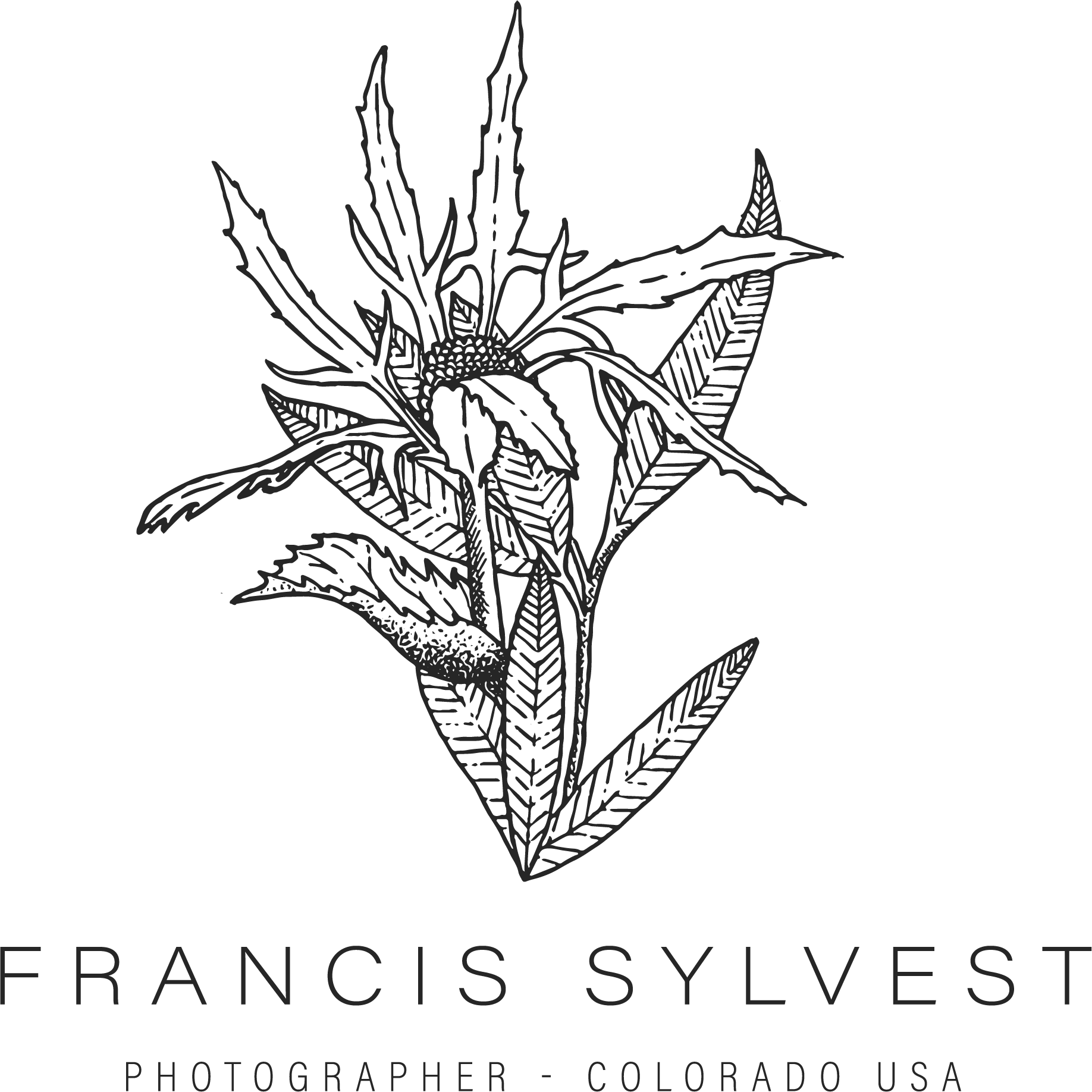 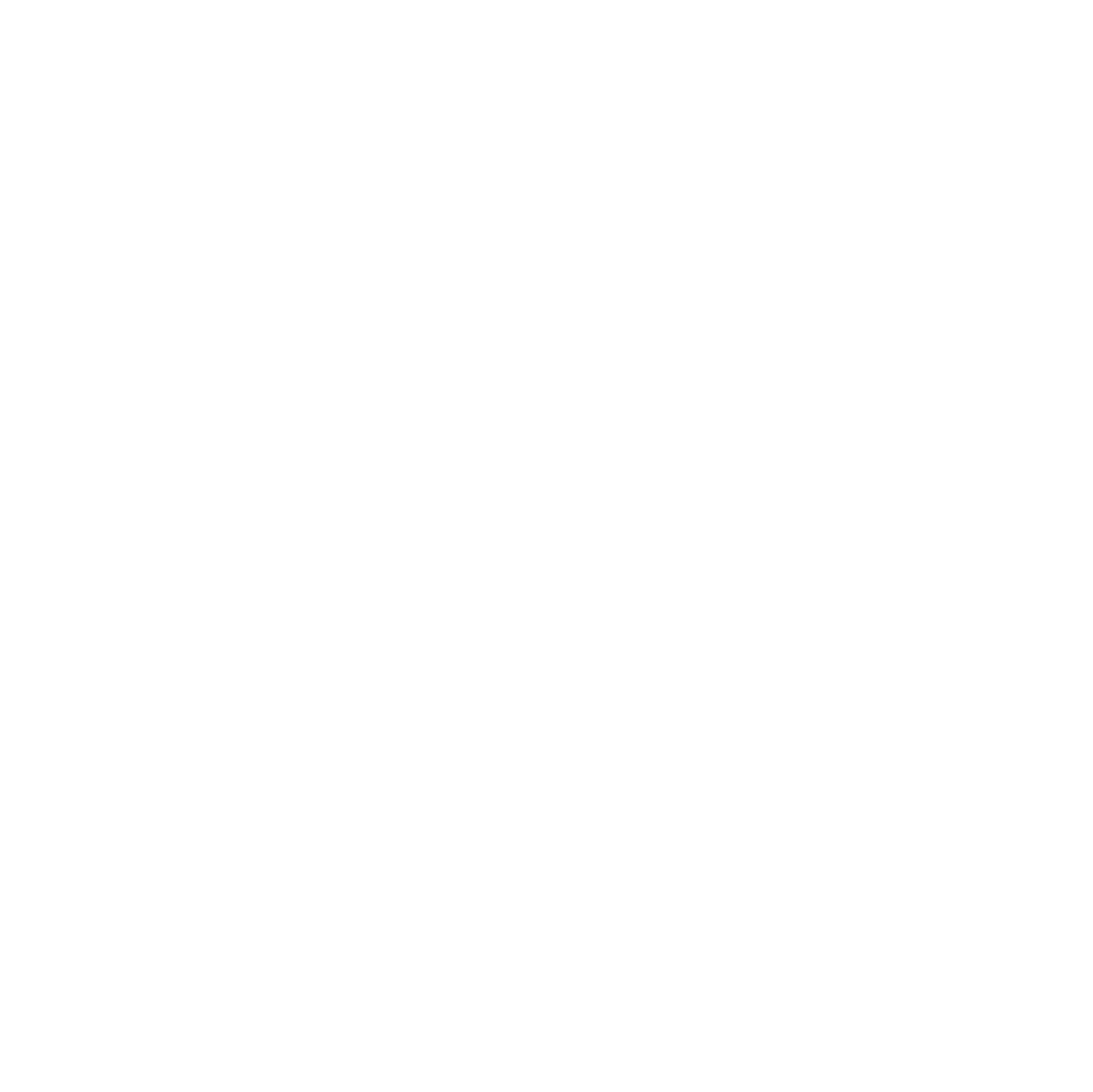 A Colorado Elopement For The Ages

Anh & John wanted their Colorado elopement day to be full of everything they loved most, love, adventure, and each other. This elopement was nothing short of a spectacular show of each, and it all began in Boulder, Colorado.

We began our journey in the mid-afternoon at a quaint mountain home right outside of Boulder in the foothills. As I waited outside with John before their first look, he expressed all of his excitement and the intricate details he had planned throughout the day. He went on to explain how he had a necklace for Anh, that he had ‘stolen’ from his parent’s garage sale in the many years prior, thinking that it would be an amazing gift for his future wife, not to mention, an incredible story. He then went on to tell me about his search for a typewriter, not only for his personal writing but also to write their vows on.

While we were speaking, Anh made her appearance, formally beginning the day & one of the most celebratory first looks I’ve had the pleasure of being a part of. After the exchange of gifts, we made our way to Brainard Lake, where we pulled an audible and decided to make our way up a dirt road to Lefthand Reservoir, due to the sheer volume of people in the area that day. Upon our arrival, we were greeted with clear skies, beautiful temperatures, and no one in sight. After saying their vows in the midst of the Indian Peaks Wilderness, we took some portraits, all with an incredible mountain backdrop.

Right on time, we arrived at our final location, Caribou Hill. While we hiked to the peak, it was evident that an incredible sunset was in the making. The minimal cloud cover and the golden sunset were nothing short of incredible as we reached the peak. In classic Colorado fashion, we managed to catch a glimpse of a Moose, as well as some elk in the distance, before the sun began its descent over the Indian Peaks. 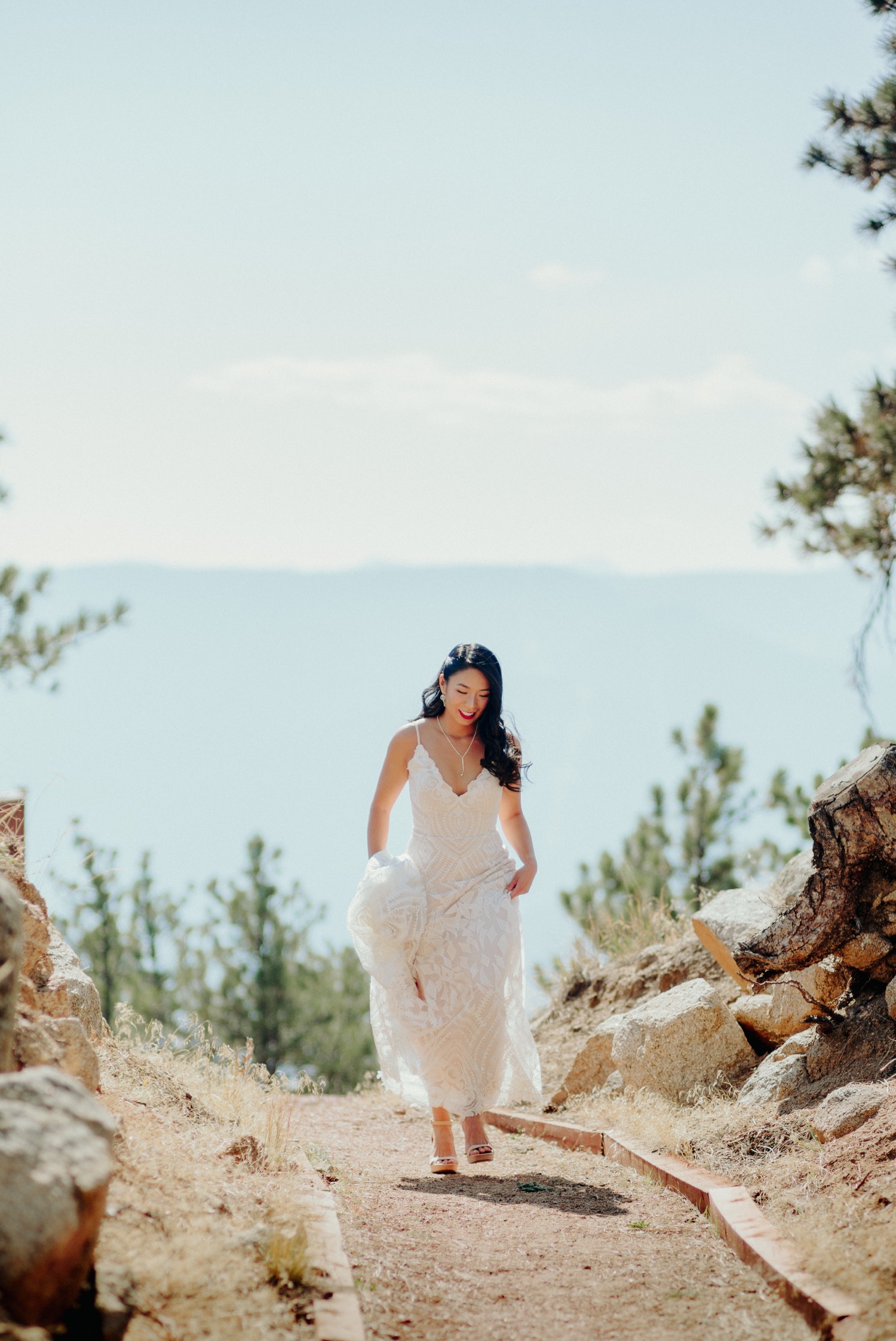 Interested in talking more about planning or working with me for your Colorado Mountain Elopement? Just fill out the form below and we can set up a free, no-obligation phone or video call! Talk to you soon!